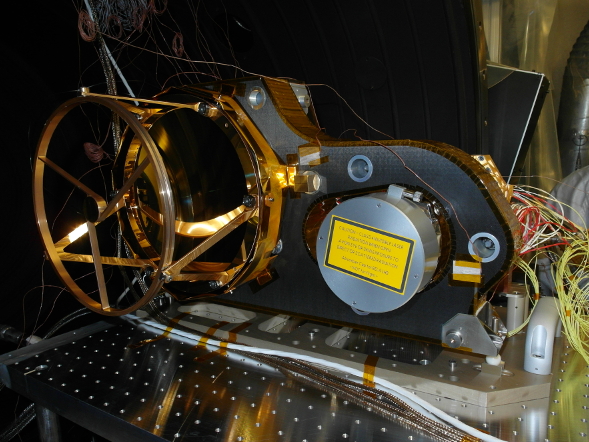 BELA is the laser altimeter of the BepiColombo ESA’s mission to Mercury and has successfully launched on 20th October 2018. Once in Mercury orbit, it will map the surface shape and topography of the planet. Our group is co-PI an instrument hardware lead for the BELA laser altimeter.

The instrument was built in collaboration of several institutions and industries in different countries. The main contributors are the Physikalisches Institut in Switzerland, the German Aerospace Center in Germany and the Instituto de Astrofisica de Andalucia in Spain as well as the Max-Planck-Institute for Solar System Research in Germany.

The system development is mainly split into two parts: the receiver section (Physikalisches Institut) and the transmitter section (German Aerospace Center) while the final integration and verification of the instrument is done in Switzerland. 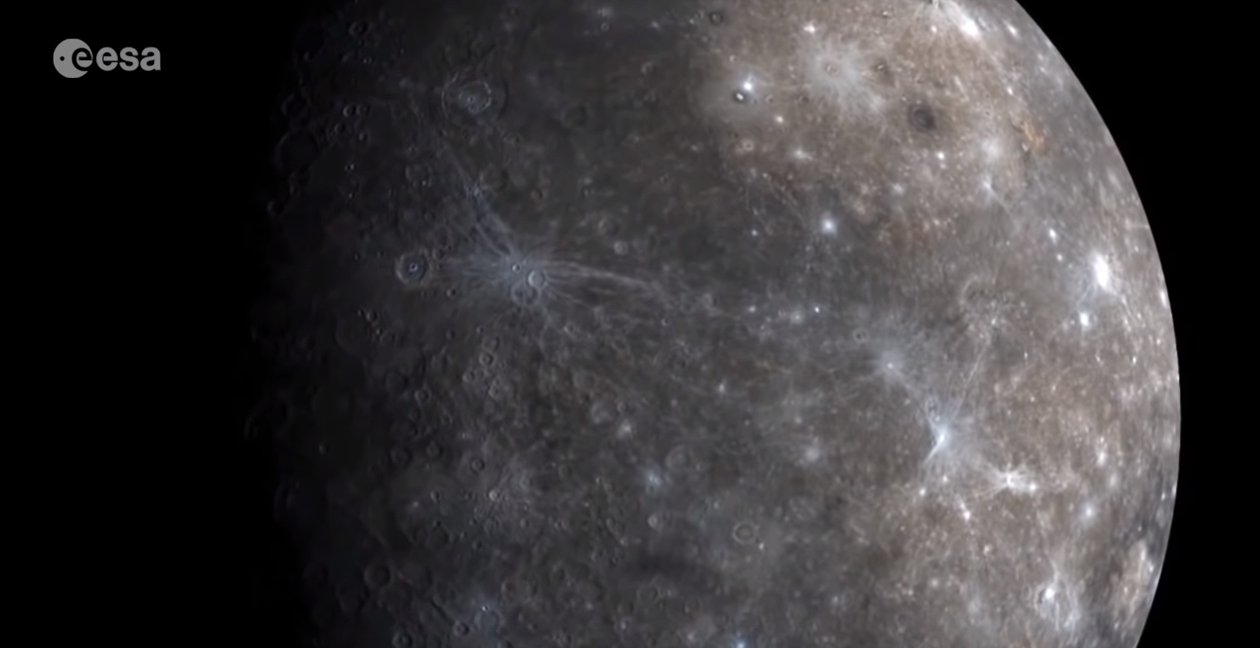 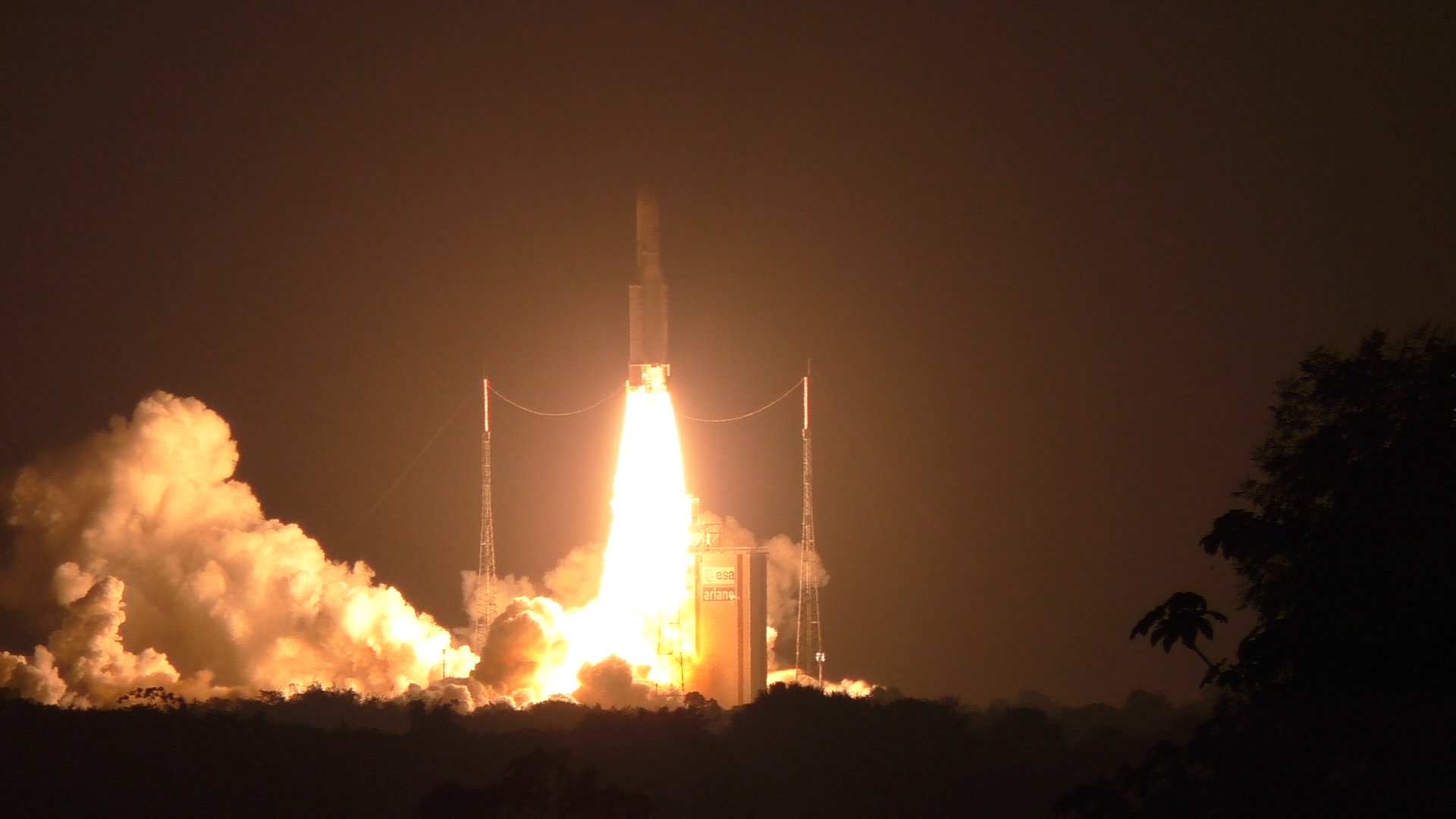 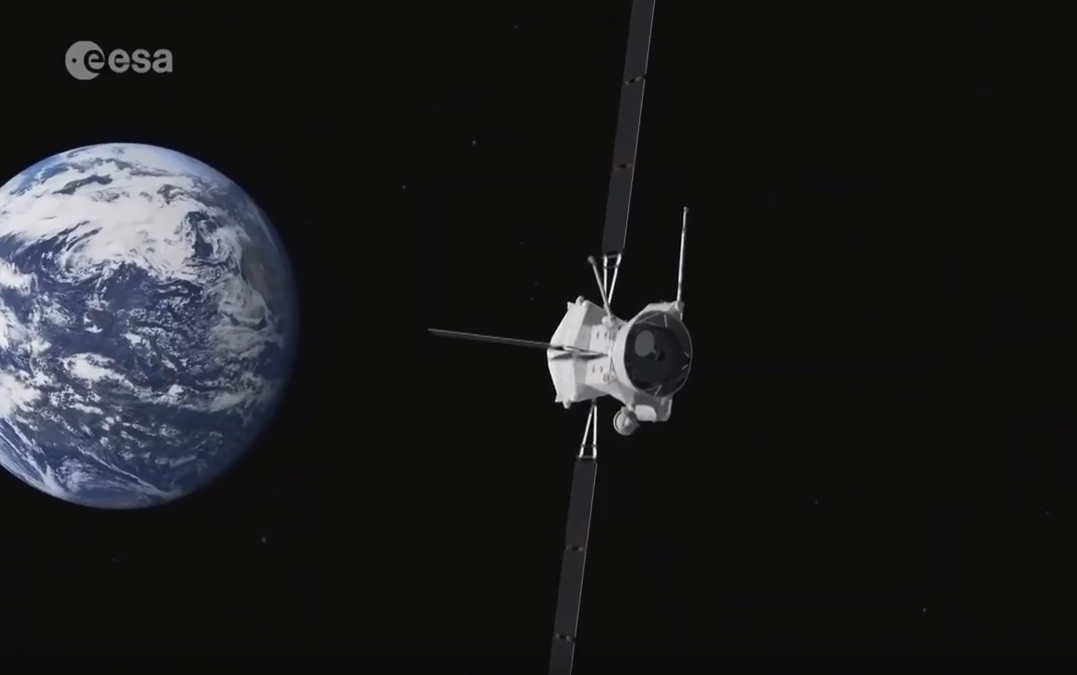 Bepicolombo Ready For Launch To Mercury 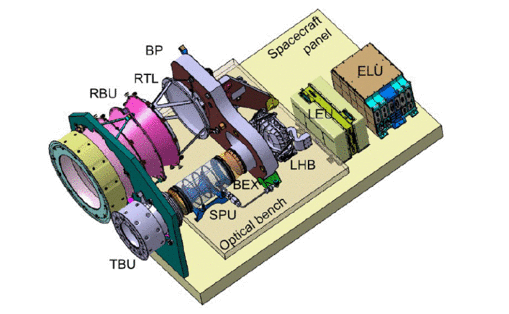 We have completed the electromagnetic compatibility tests. Learn more about the BELA instrument on the instrument page.